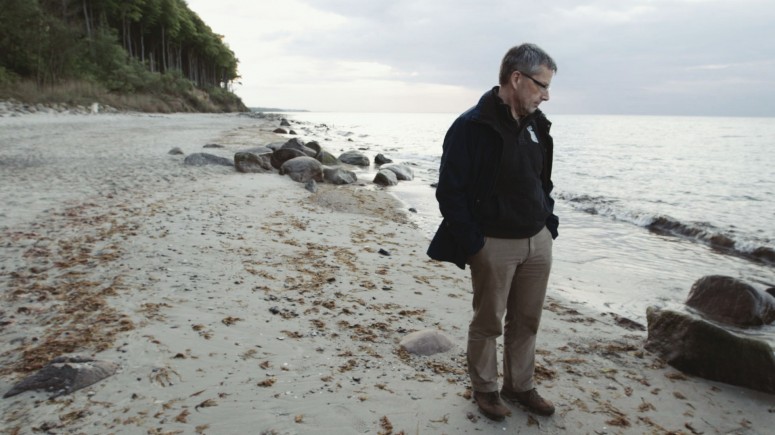 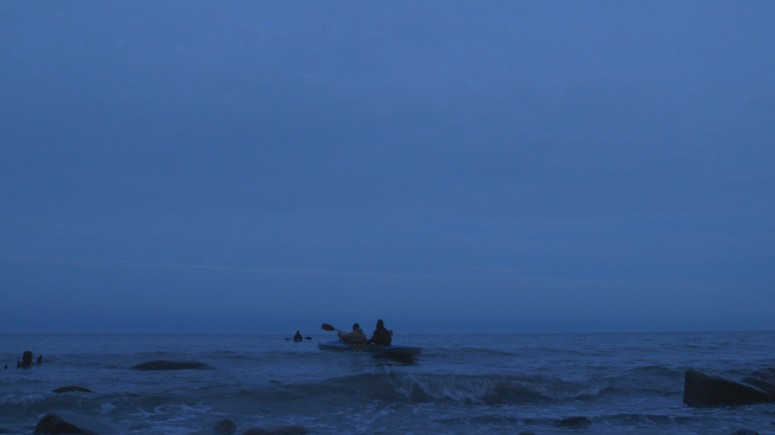 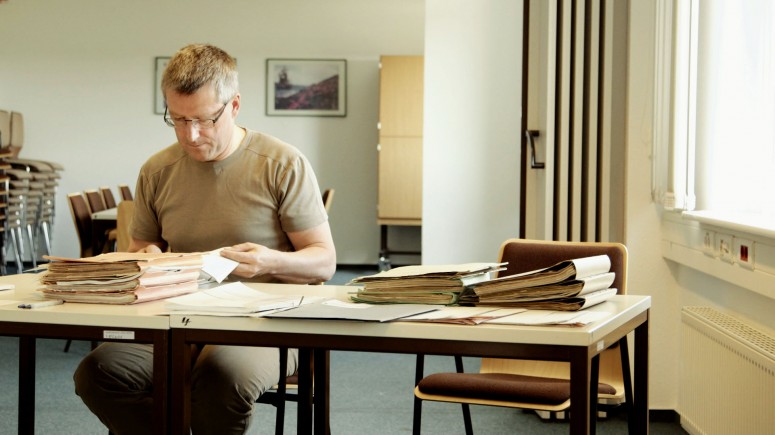 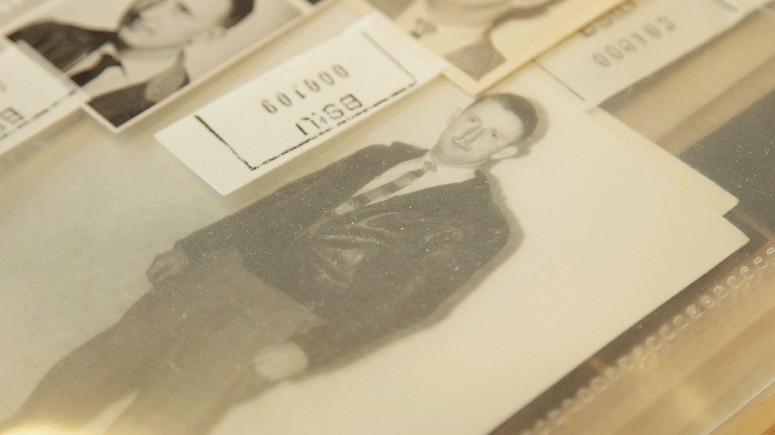 THE ESCAPE is one of the toughest refugee stories from the Cold War. In 1977 a family of five fled from the DDR, crossing the freezing Baltic Sea in order to come to Denmark. The escape ended in tragedy. 37 years later, and 25 years after the fall of the Berlin Wall, the surviving son of the family, Christoph, revisits his and his family’s history. Since their escape, two questions have resonated with him: Why did his parents travel on their own will, from West Germany to the DDR, while everyone else went in the opposite direction? And what happened to make his parents change their minds and decide to flee the country after living there for 16 years?