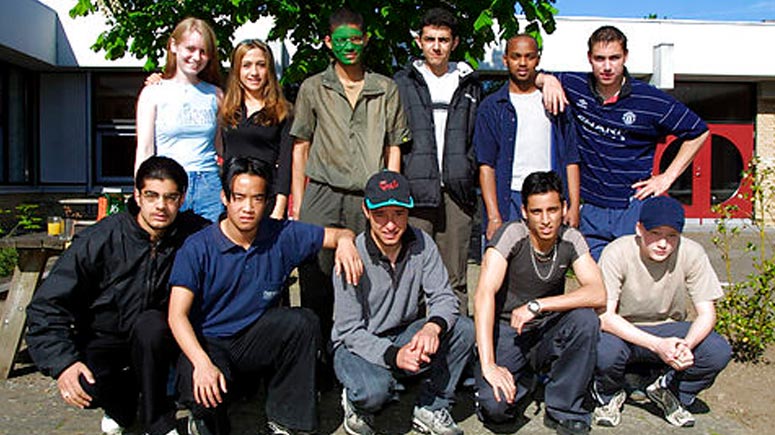 In the late 90’s, media reports on gang crimes taught the Danes that Vollsmose, a suburb of the city of Odense, was a ghetto with unsurmountable problems. Especially among young men of Arabian descent. But who are these young boys? Over the course of one year, the film follows two young Palestinians, Amer and Mohammed, pupils at a local school in Vollsmose, and their principal, Olav. Olav believes in love and forgiveness more than in revenge and punishment. We follow his and the boys’ struggle, their victories, their losses, their crimes and their love affairs. Here, we get to know the people that politicians and media endlessly portray as the black sheep of society. 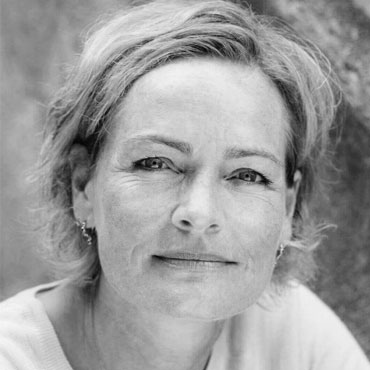